The Royal Navy is retiring its Westland Lynx helicopters at the end of March after 41 years of service, which included deployments for conflicts from the Falklands War through to the Gulf region. A farewell tour flypast of four Mk8 Lynx flew over a number of locations around the south of England associated with the type and included a route following the River Thames through London. They were accompanied at a distance by a new Agusta Westland Wildcat, the type which is replacing the Lynx. 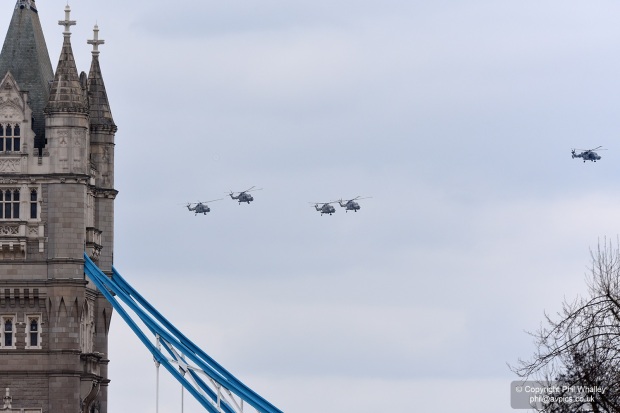 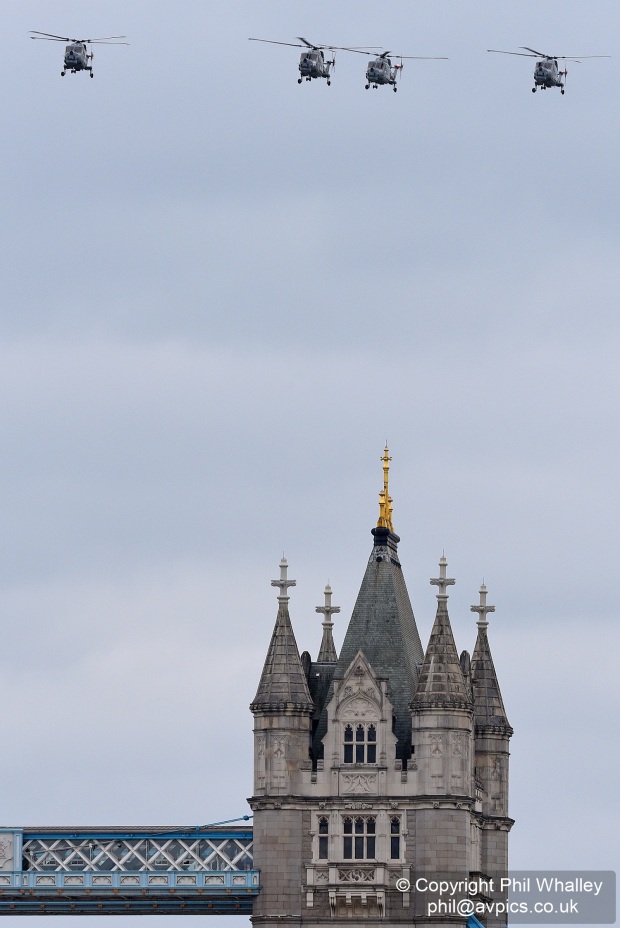