After the incidents and loss of Big Beautiful Doll in 2011, last year’s Flying Legends was a somewhat quieter year. The 2013 event returned more to the heights of old, though tempered with the news that this would be Stephen Grey’s last appearance at the controls of one of his aircraft at what is The Fighter Collection’s own show – and world renowned for its unique format and content. Although we didn’t know it at the time it would also turn out to be the last chance for most people to see P-47 Thunderbolt ‘SNAFU’ in the air before her surprise return to the USA.

Instead of playing the part of the ‘joker’ before the Balbo finale, Stephen Grey opened the show in his Bearcat to the haunting Pink Floyd classic ‘Shine On You Crazy Diamond’ – apparently a favourite track of the 75 year old TFC boss, and well suited to the powerful yet graceful demonstration. We can only guess at what the future holds for the TFC and Flying Legends, but hopefully son Nick will take the reigns. 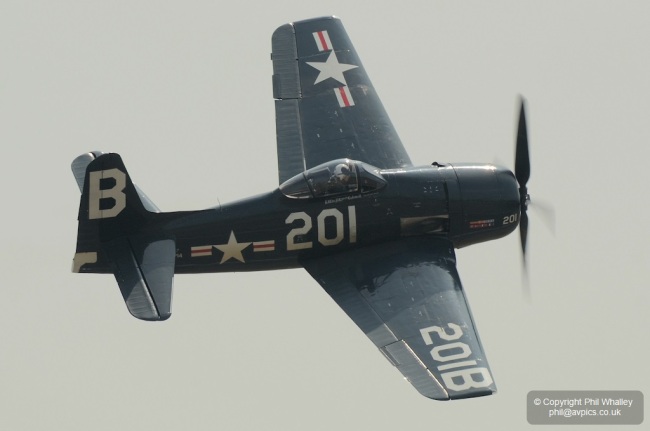 The show continued with The Bremont Horsemen flying close formation routines in two Mk I Spitfires and a V, in their style which doesn’t compare with the more dynamic displays that we are familiar with – but is still very easy on the eye as a show of grace rather than power. 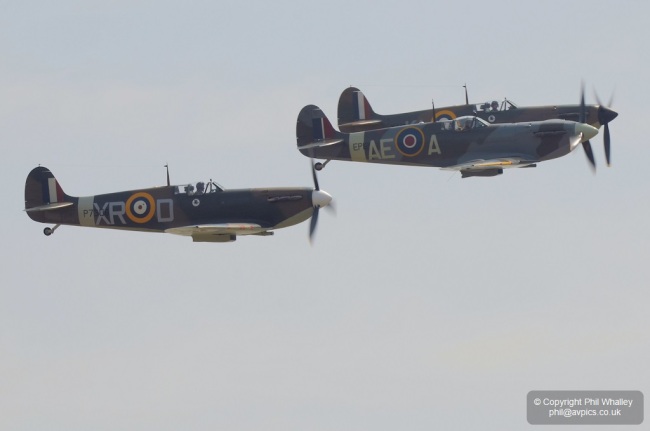 Further illustrations of the day’s displays: 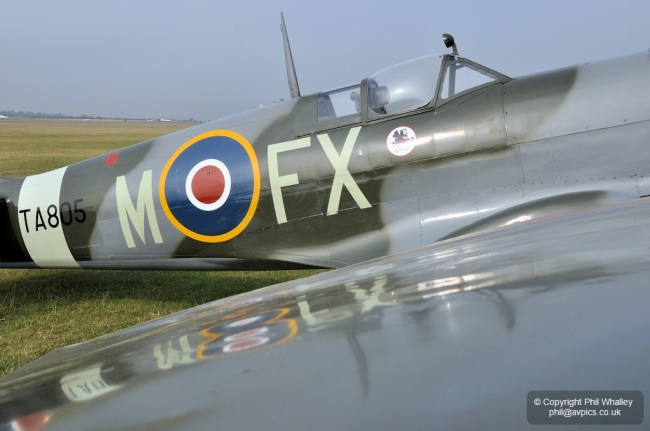 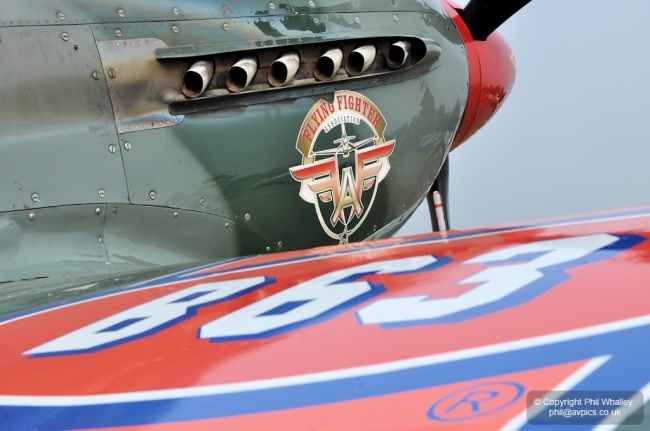 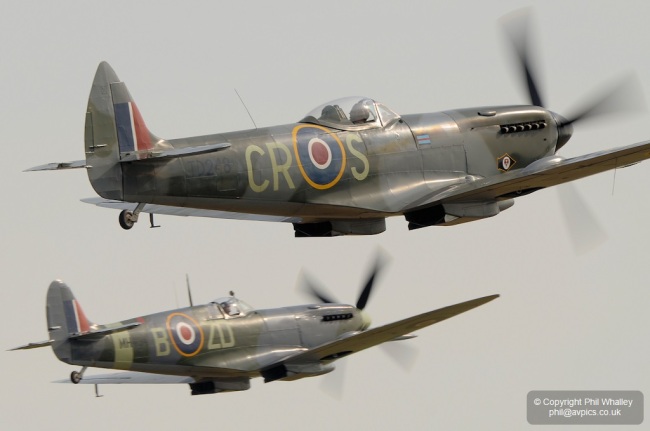 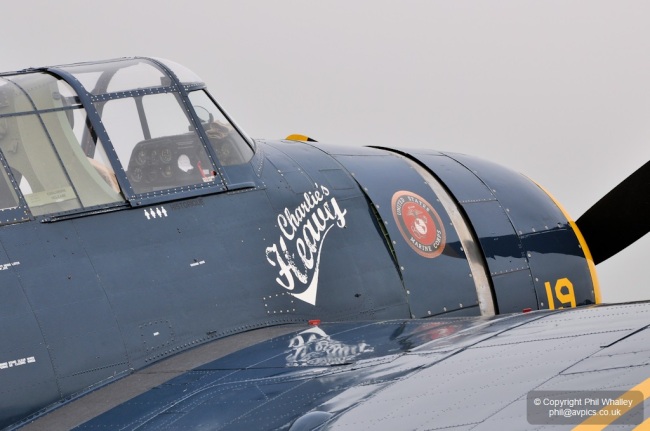 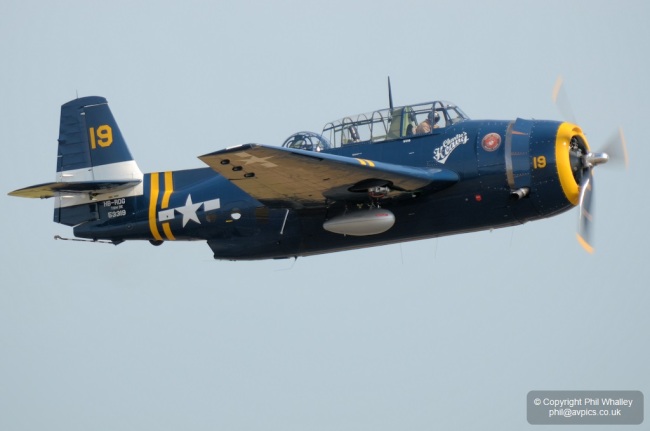 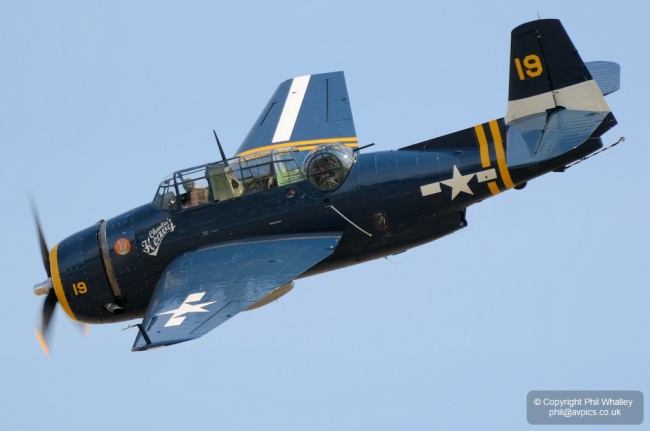 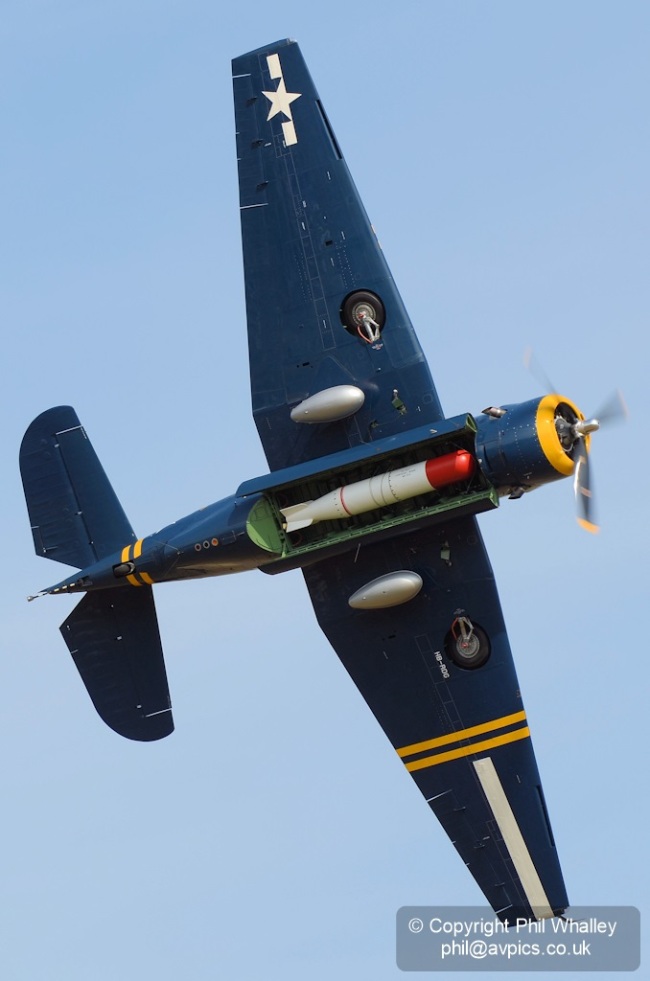 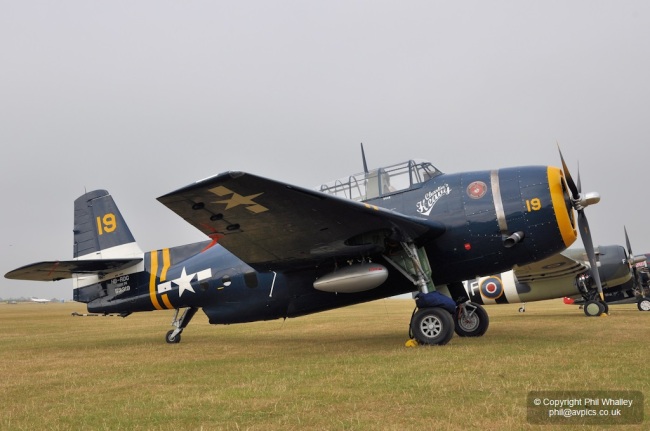 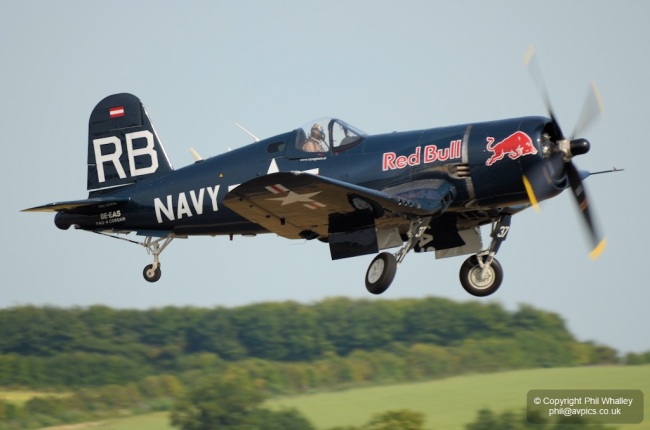 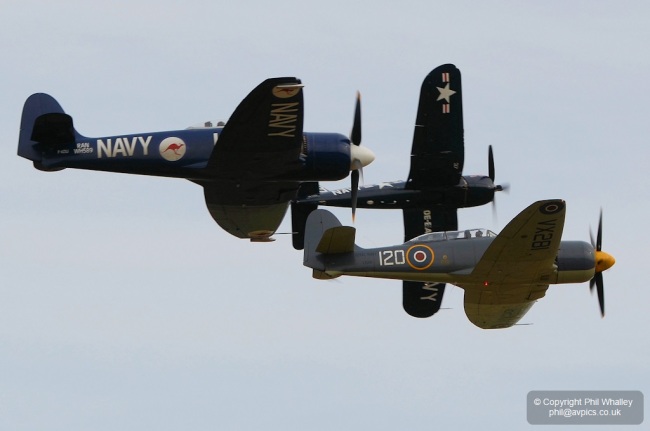 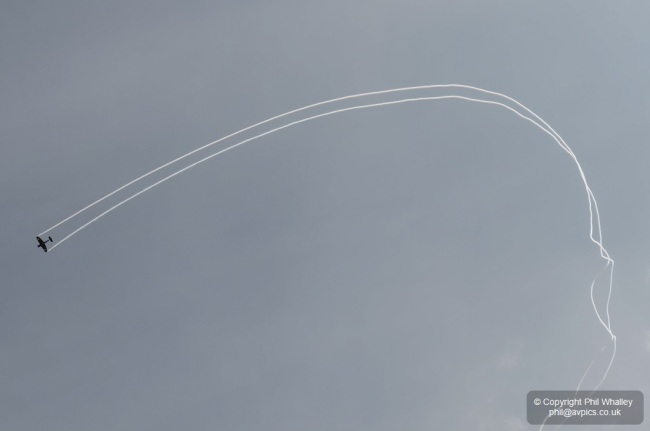 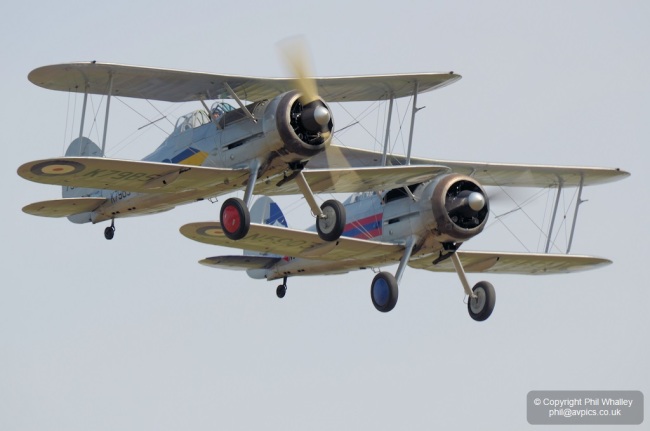 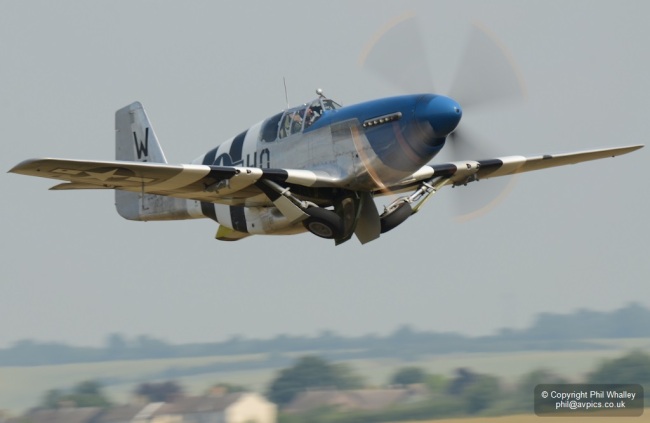 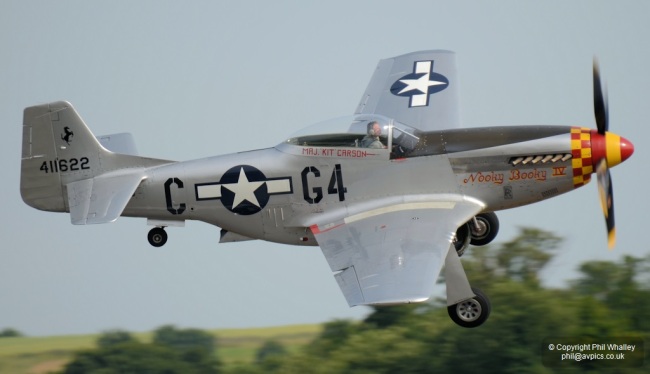 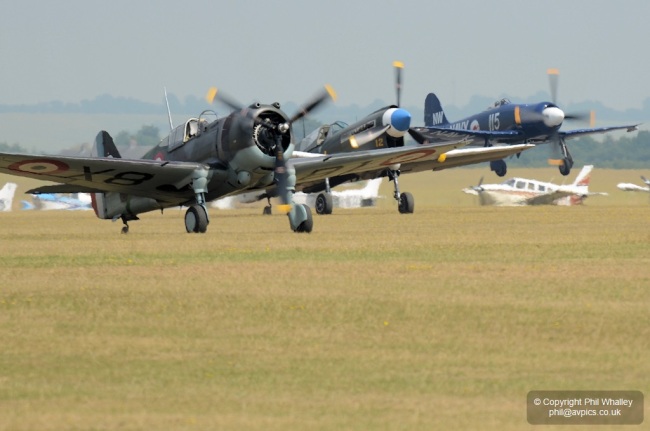 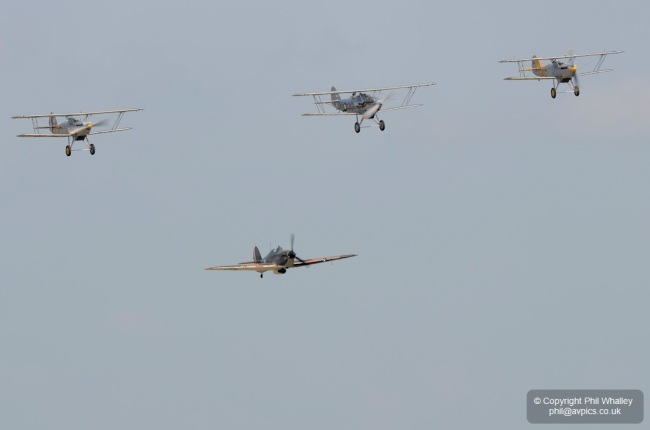 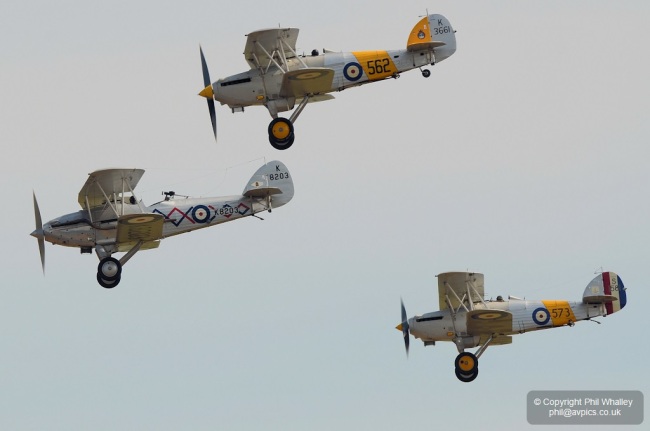 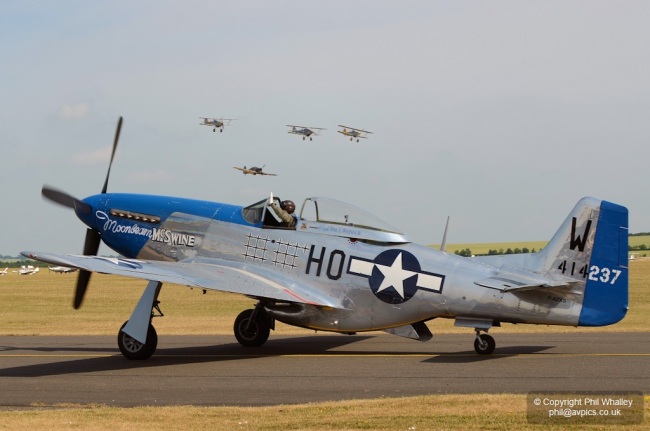 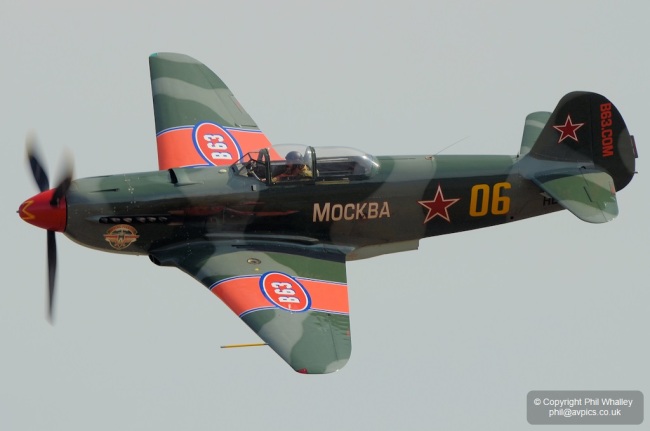 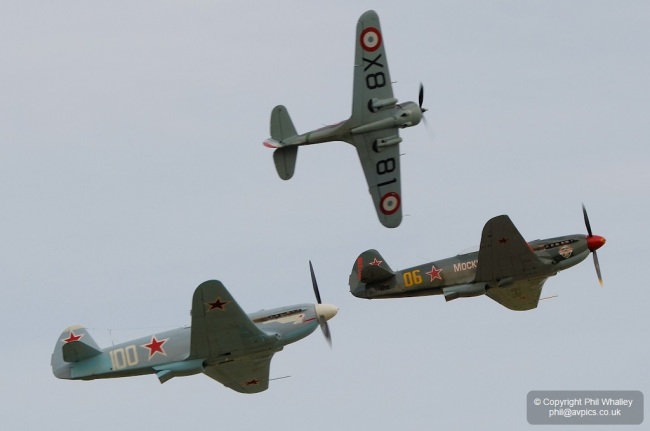 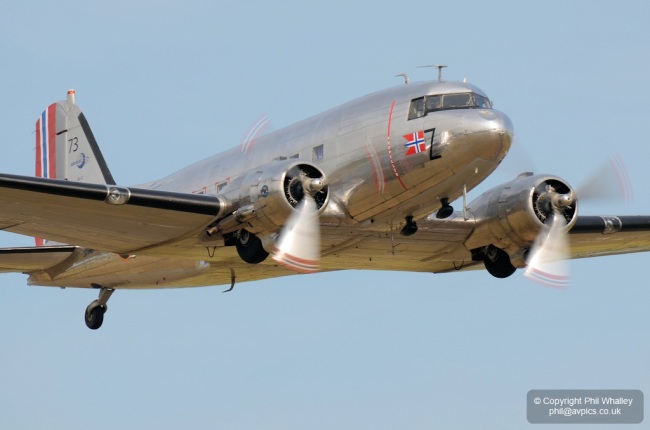 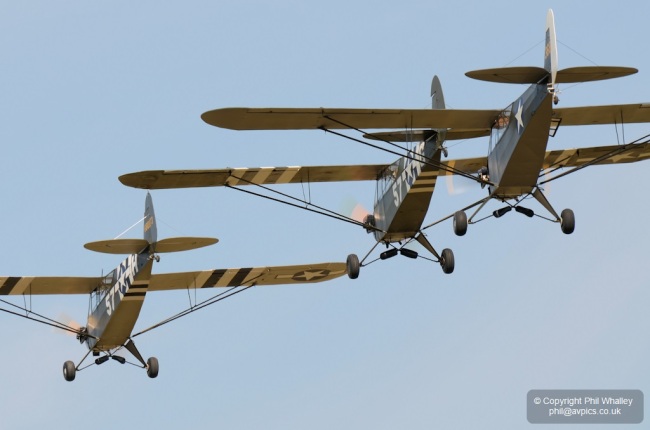 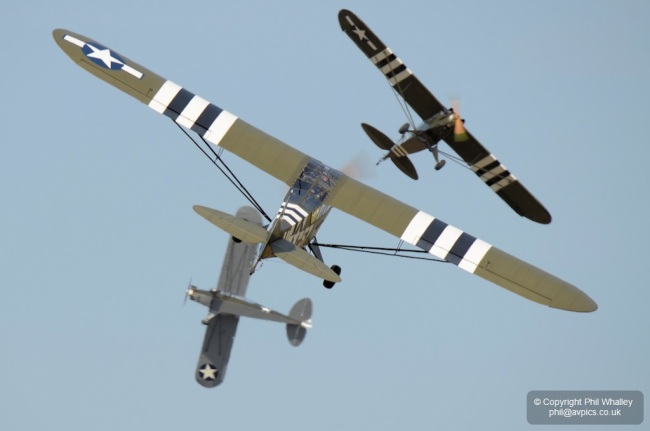 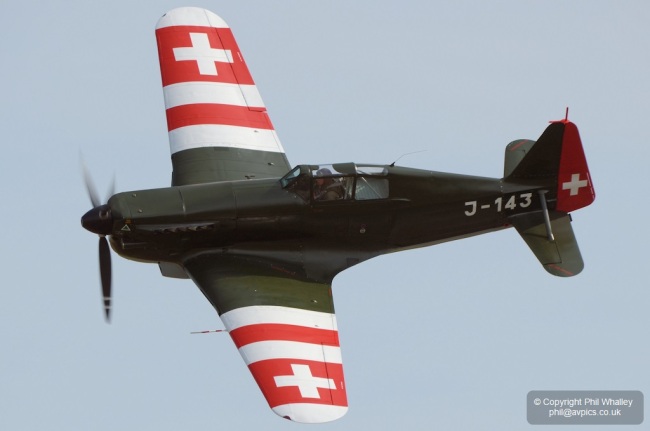 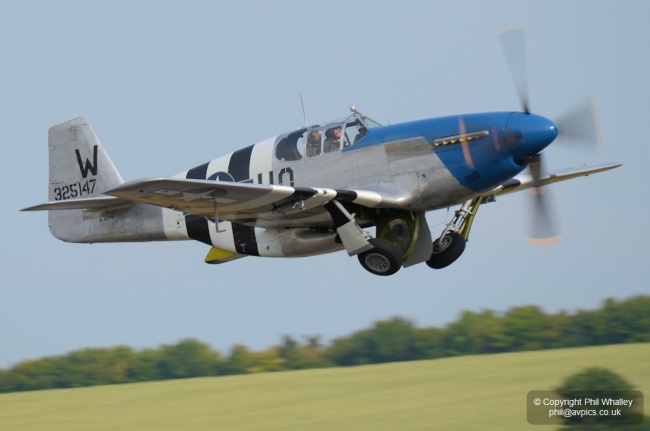 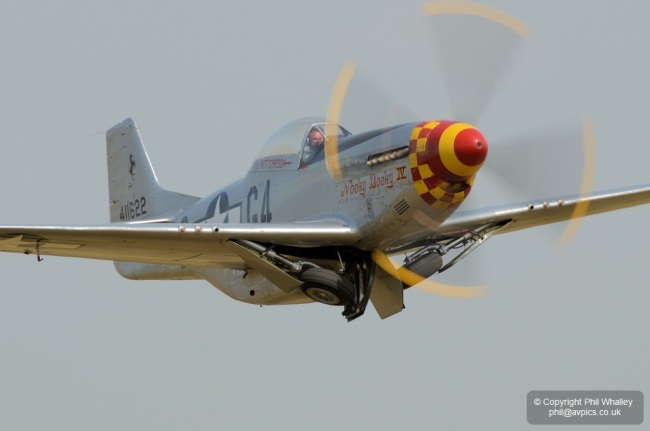 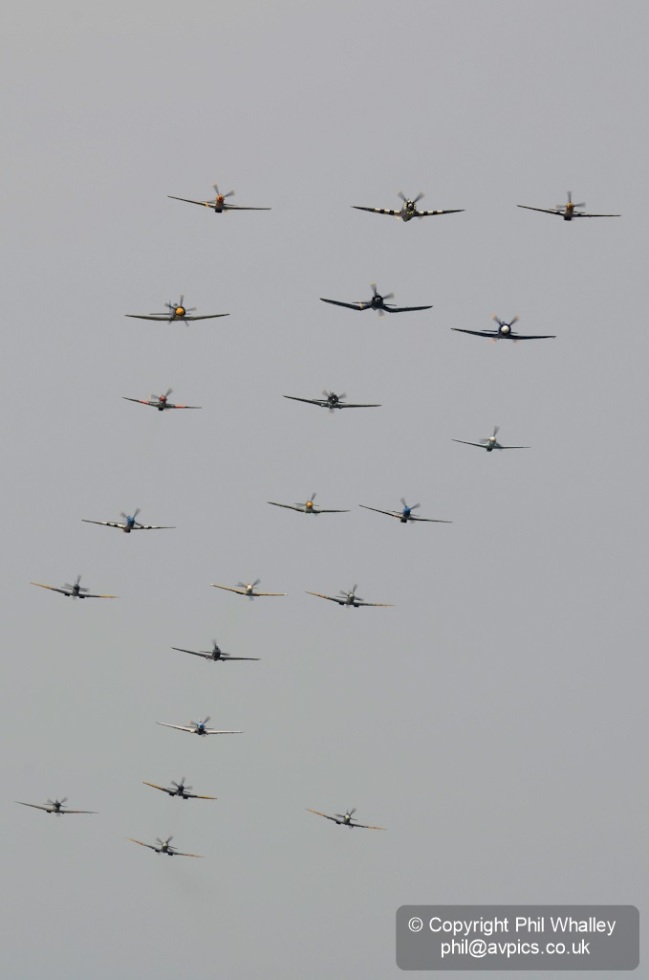 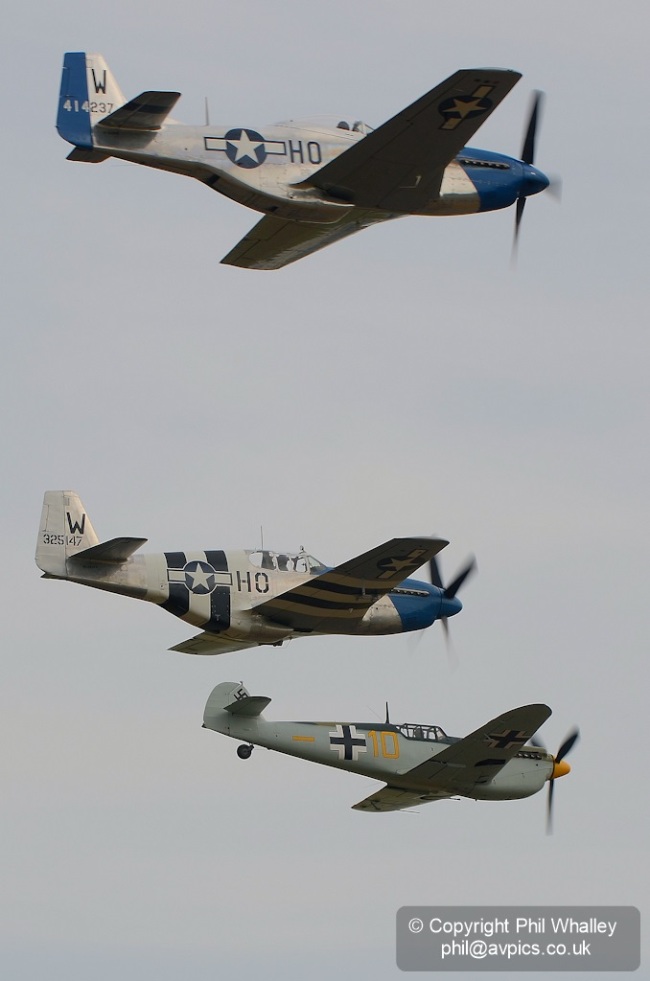 Flying Legends in 2014 is scheduled to take place on the 12 and 13 July, and it will be interesting to see how the show shapes up.