On the last day of 2013 Tracey Curtis-Taylor touched down at Goodwood Aerodrome in West Sussex at the end of a remarkable 9825 mile flight from Cape Town, South Africa. That morning’s leg from France saw Tracey crossing the Channel in very bad weather at just 500 feet, touching down at Goodwood in wind and rain to be greeted by friends and the media. 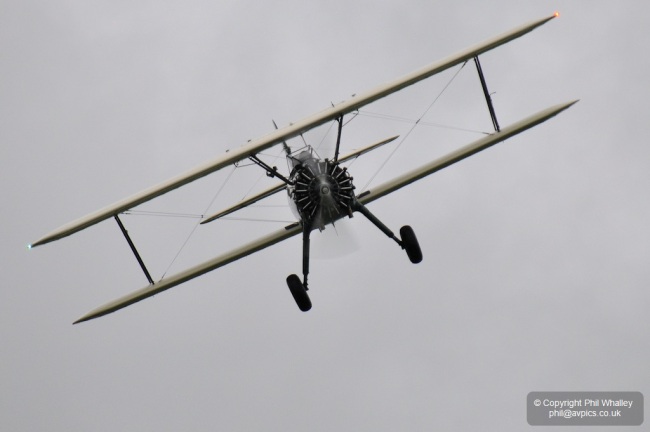 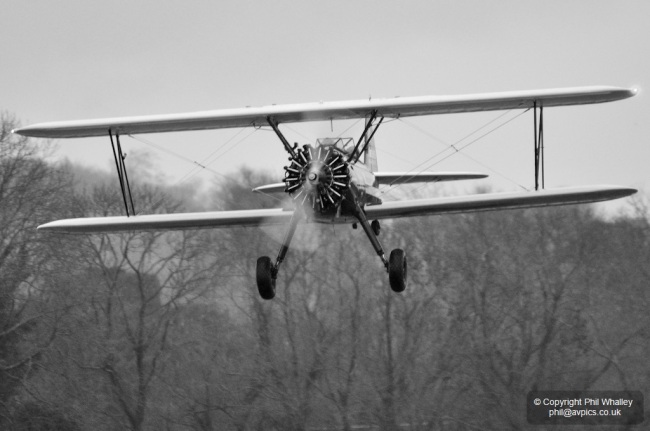 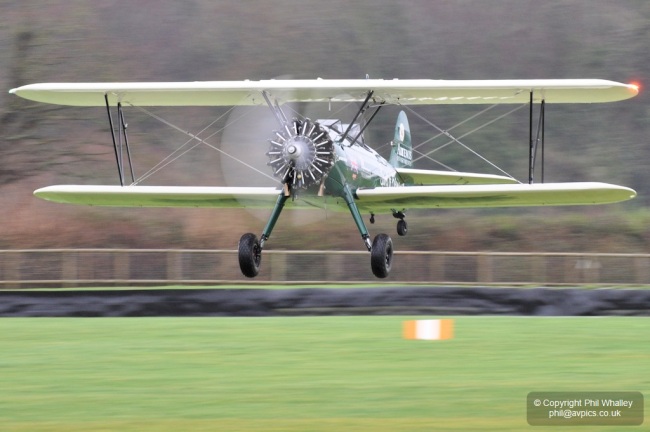 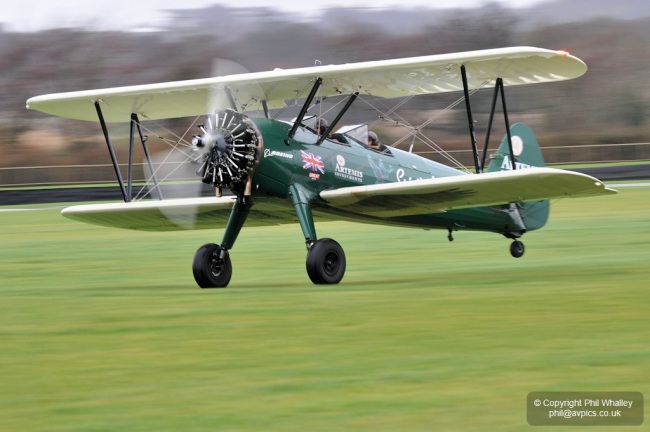 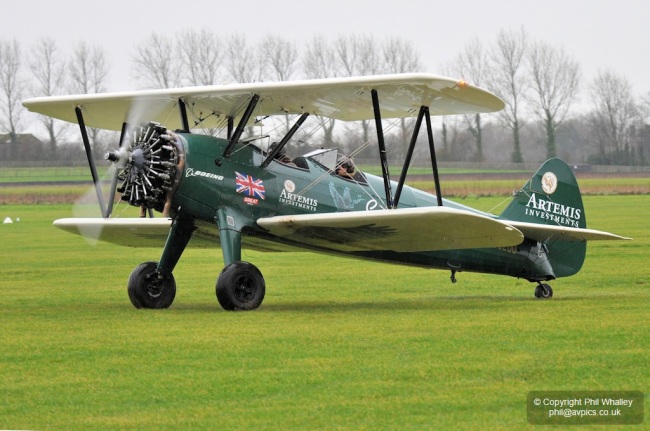 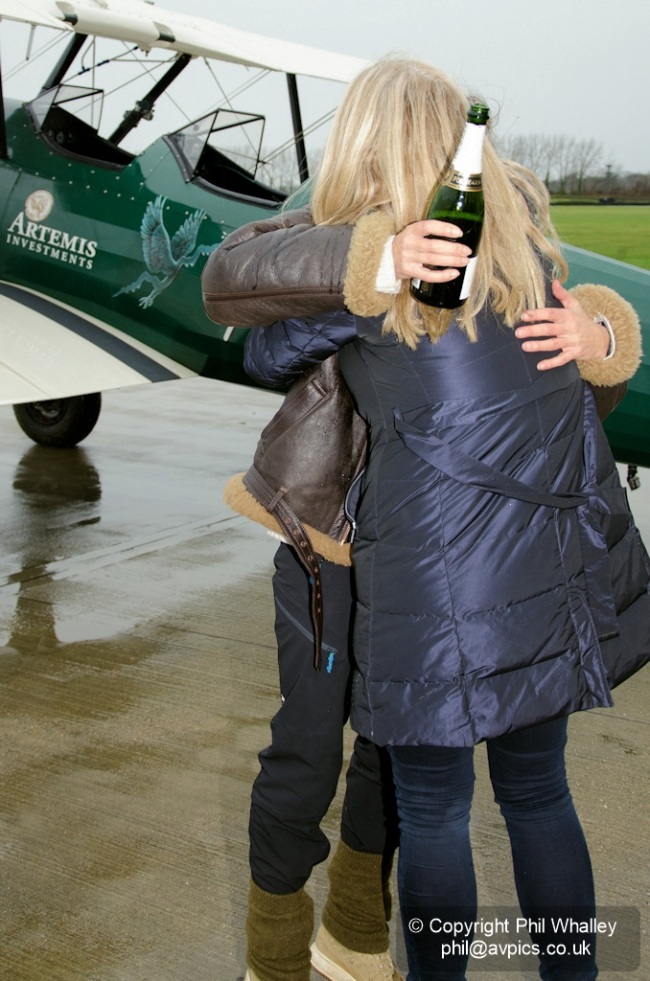 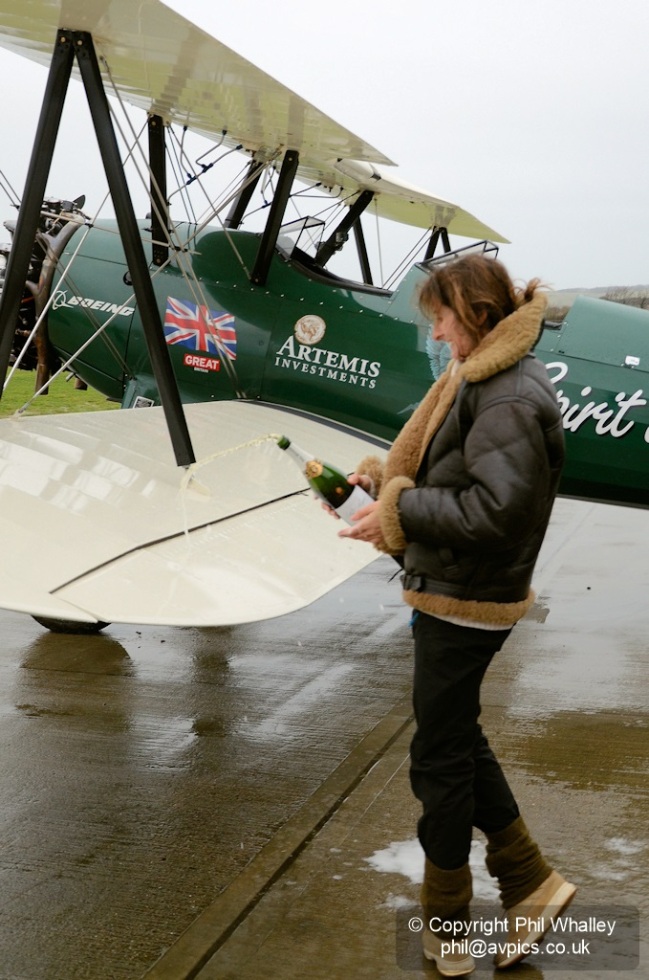 In 1928, Mary Heath – the first woman to hold a commercial flying licence in Britain – made front page news around the world as the first pilot, male or female, to fly solo a small, open-cockpit biplane from Cape Town to Britain. As reported previously – Press Launch – Tracey’s commemorative expedition departed Cape Town as planned on 2 November using her 1942 vintage Boeing Stearman N56200 named Spirit of Artemis, and recently reconditioned and prepared for the flight by Ewald Gritsch of 3G Classic Aviation in Austria. 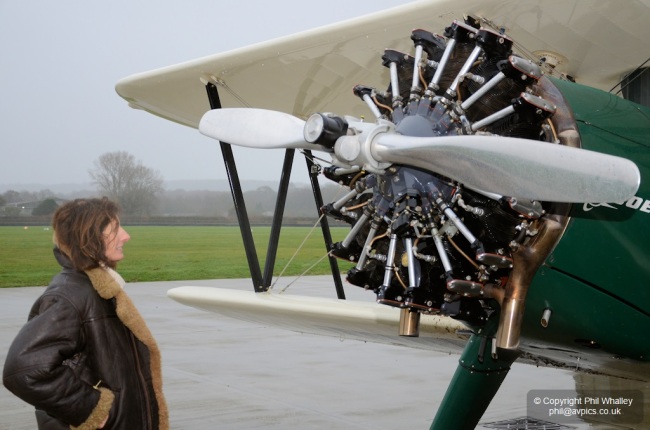 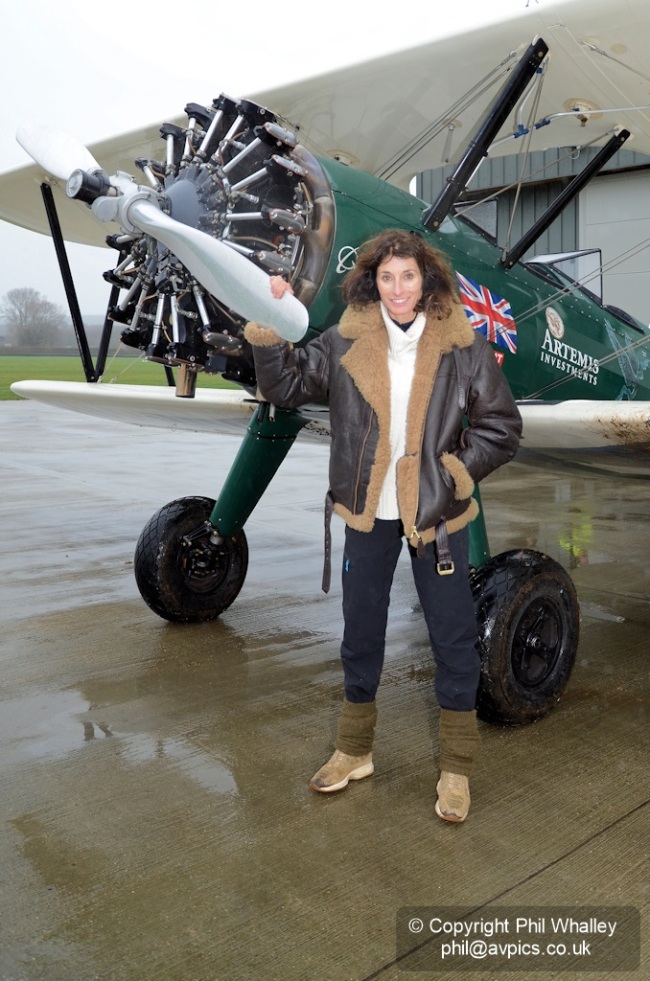 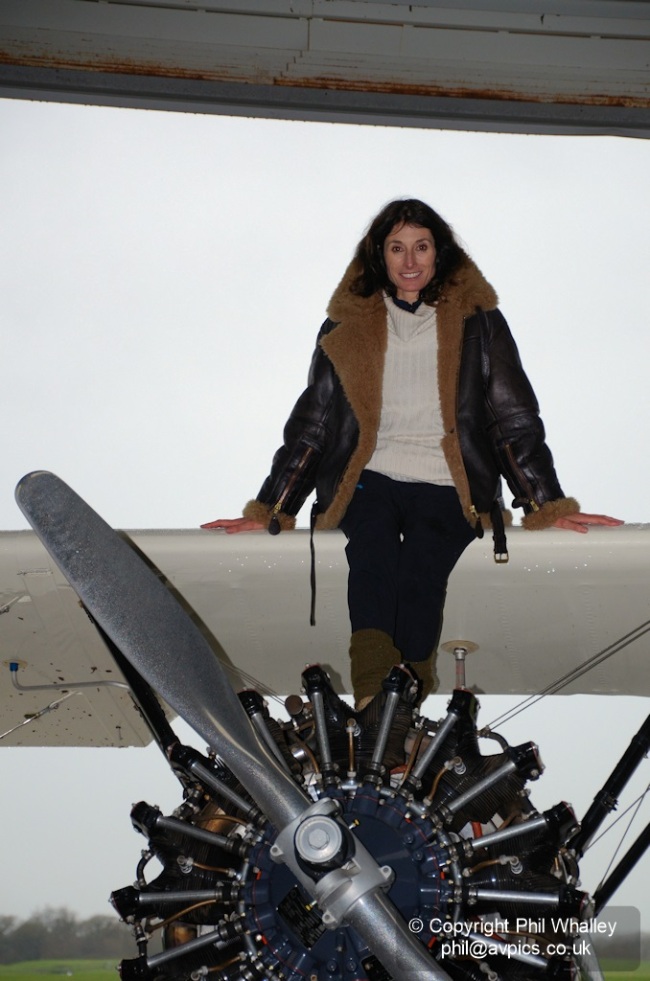 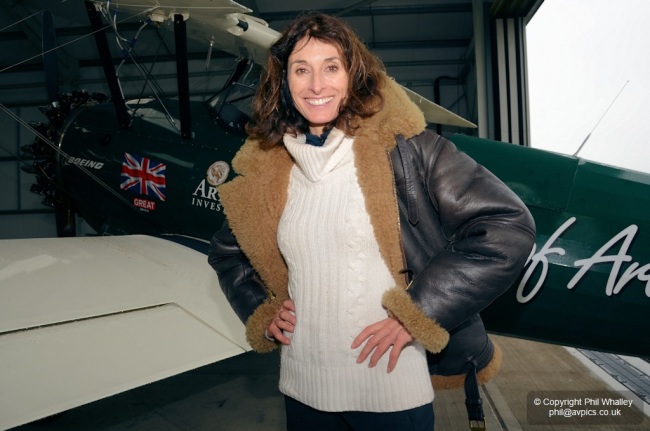 A number of delays due to weather and local authority issues meant that Tracey’s arrival back in the UK slipped frequently, with long delays in Eastern Europe foiling her chances of being home by Christmas.
The journey was covered and supported by Nylon Films for a future documentary, with N56200 carrying a number of GoPro cameras. Tracey stated that she is contemplating further similar adventures, after she’s enjoyed a much deserved hot bath!

Update: Nylon Films have released a trailer for the film http://vimeo.com/87185706