An unusual and welcome addition to the ‘Airbourne’ show held at Eastbourne from the 14-18 August was a pair of Dassault Flamant aircraft operated by the Amicale des Avions Anciens d’Albert. They displayed with two variants of the twin-engine Flamant (Flamingo) – an MD311 (260/316-KT F-AZKT) navigation and bombing trainer, which first flew in 1952, and a transport and liaison MD312 version (12-XA F-AZGE) from 1951, both of which served with the Armee de l’Air.

Their appearance at Eastbourne was the pair’s UK debut, and the first time that the type had visited the country for many years. Lead pilot at Eastbourne was Claude Mercier, with Thierry Kubiak as his number two. The group are based near Albert in northern France with the aircraft operated by a number of military and airline crews alongside a MS 506L Storch, a MS 733 Alcyon and a Nord 1101. 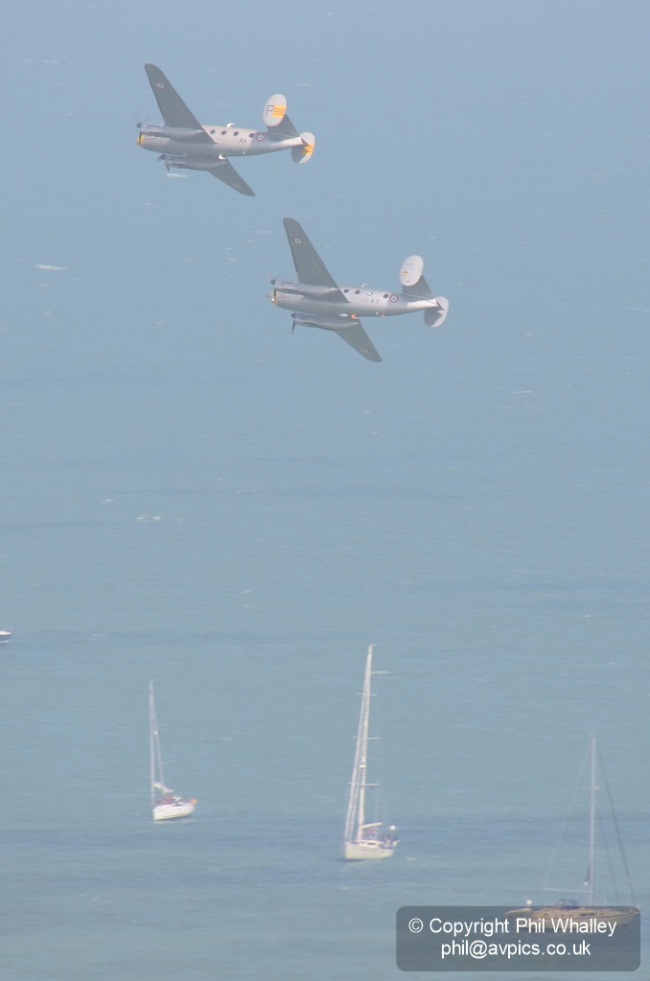 Like a number of the participants the pair were based at Shoreham Airport along the south coast for the show, which suffered from mixed weather conditions leading to a number of alterations to the displays but was overall a great success. 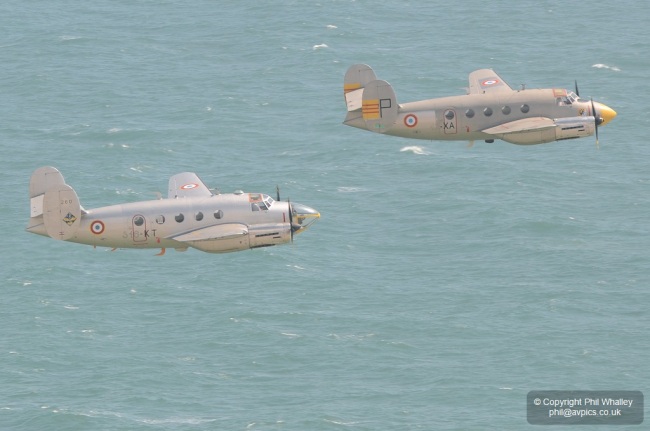 The Amicale des Avions Anciens d’Albert is a non profit making association created in September 1998. Its purpose is to preserve, restore and operate vintage aircraft in air shows, parades and film work.

This site uses Akismet to reduce spam. Learn how your comment data is processed.